Craggs Energy CEO Chris Bingham has been nominated for a Halifax Business Award! 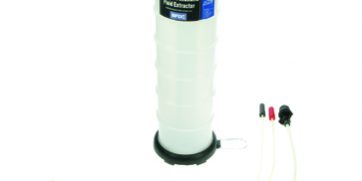 The judges have said that they are looking for “someone who is an inspiration to those around them and who has turned a bright business idea into a revenue-generating reality.” Chris was nominated by an anonymous party based in Calderdale.

Chris along with father-in-law Ralph Thornber established Craggs Energy in September 2011 with the vision to set up a small fuel distribution company in Cragg Vale in the hills above Hebden Bridge. However four years later, Craggs Energy now operates across the North West and Yorkshire, with 13 tankers and 50 full time members of staff based across four fuel depots. In 2015, more than 50m litres of fuel will be provided to customers right across the UK via a wide range of channels and pricing models. In addition to supply, Craggs Energy services range from fuel testing, filtering and waste management through to the provision of fuel cards and fixed price hedging.

The award for Entrepreneur of the Year will be decided this Friday 20th November. Good luck Chris!