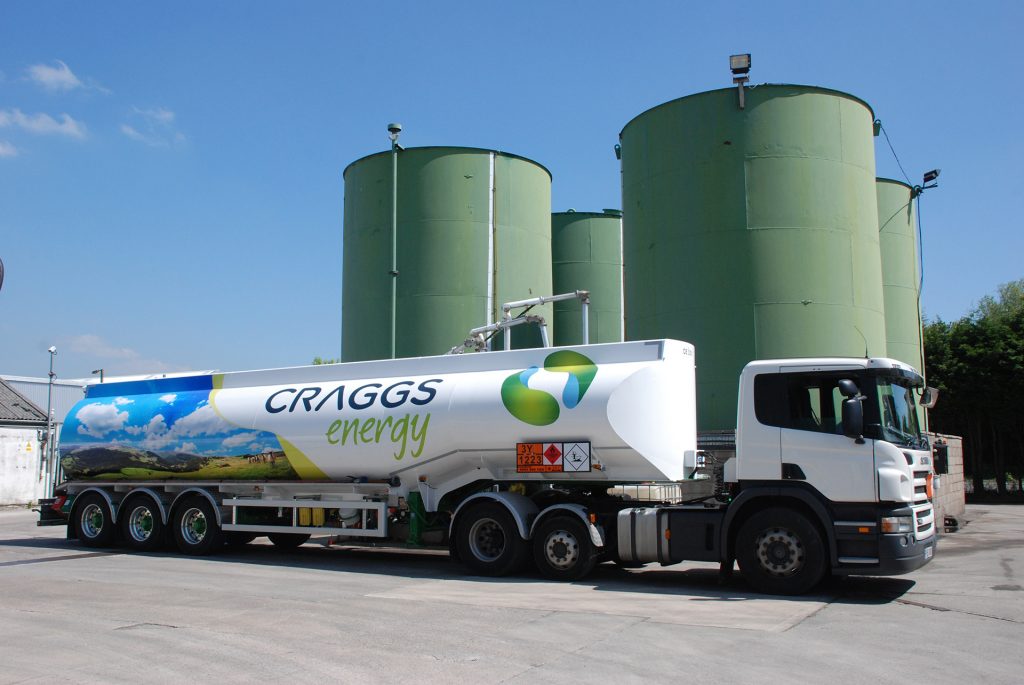 If you purchase Red Diesel (Gas Oil) exclusively for commercial heating purposes or for a manufacturing process you may be able to purchase a Craggs Energy alternative to Gas Oil called “Flame35”.

Flame35 can be priced far more competitively in comparison to standard A2 Gas Oil, this is because it is not used in an automotive application. A liquid fuel product, Flame35 is often used as a Red Diesel (Gas Oil) alternative in certain applications. Flame35 is most commonly used in commercial heating systems but can also be used in certain manufacturing processes.

Flame35 is manufactured by a Craggs Energy partner. Flame35 meets BS2869:2010+A1:2011 Class D accreditation. To view a complete specification sheet that shows the makeup and its equivalence to Gas Oil click here.

Want to know more about how you could save money on your Red Diesel and if you can convert to Flame35?